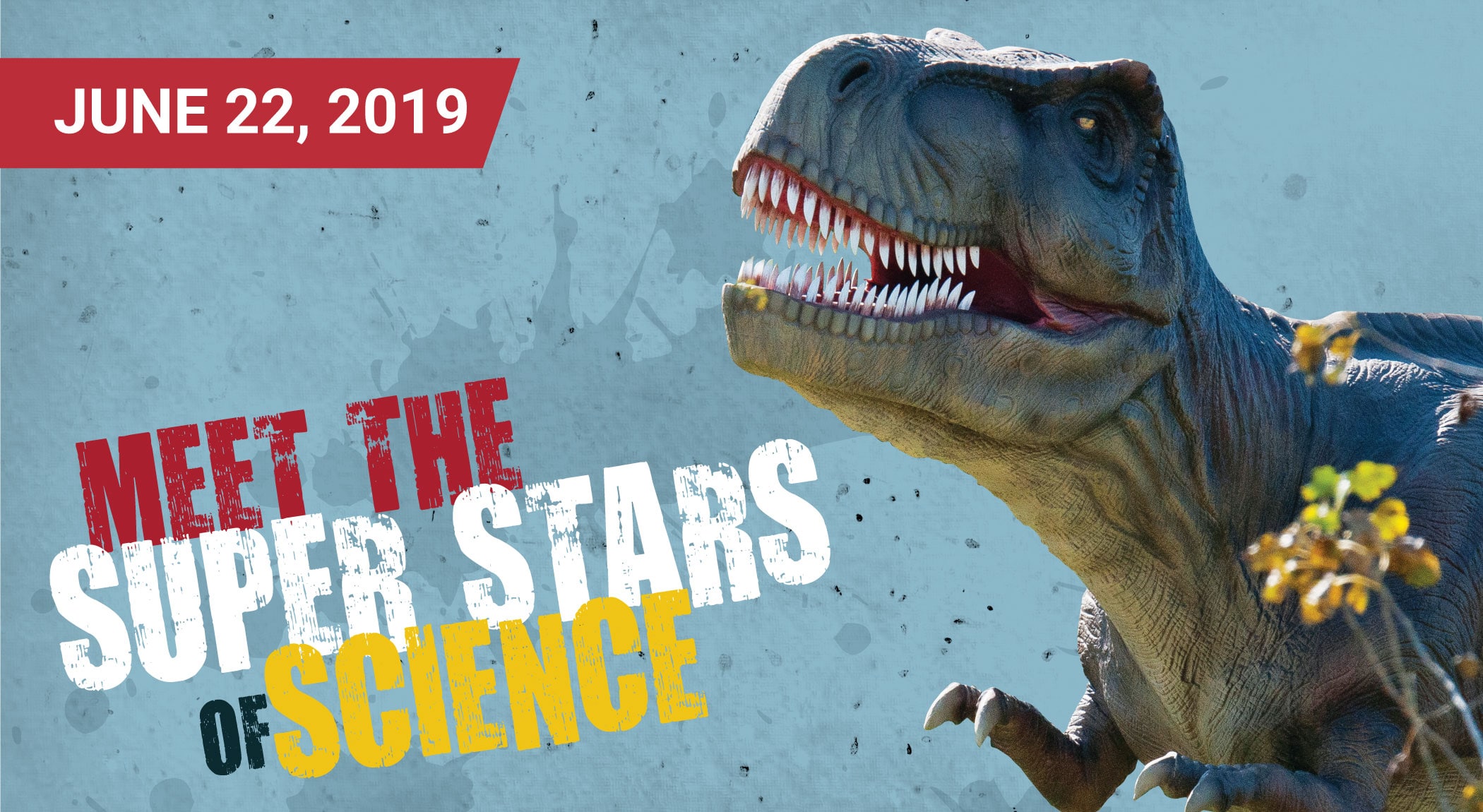 Local paleontologist and author Mike Everhart joins us to talk all about Kansas. He’ll talk about the creatures that used to roam the seas, right on the ground where you’re standing! Mike wrote the book Oceans of Kansas, which was released in 2005. Over 1,000 copies of the book were sold before it was even printed! Everhart will explain the wealth of paleontology education hidden below the surface of Kansas and reveal why it’s often called the birthplace of modern paleontology.