Join Us This Summer For

Meet real people working in the fields of Paleontology, Geology, Earth Science and more during this month-long series of special guests at the Field Station. Each Saturday between July 11 – August 1 we’ll feature a different Super Star of Science. The best news? Your Day Passes include access to see the Super Stars of Science! 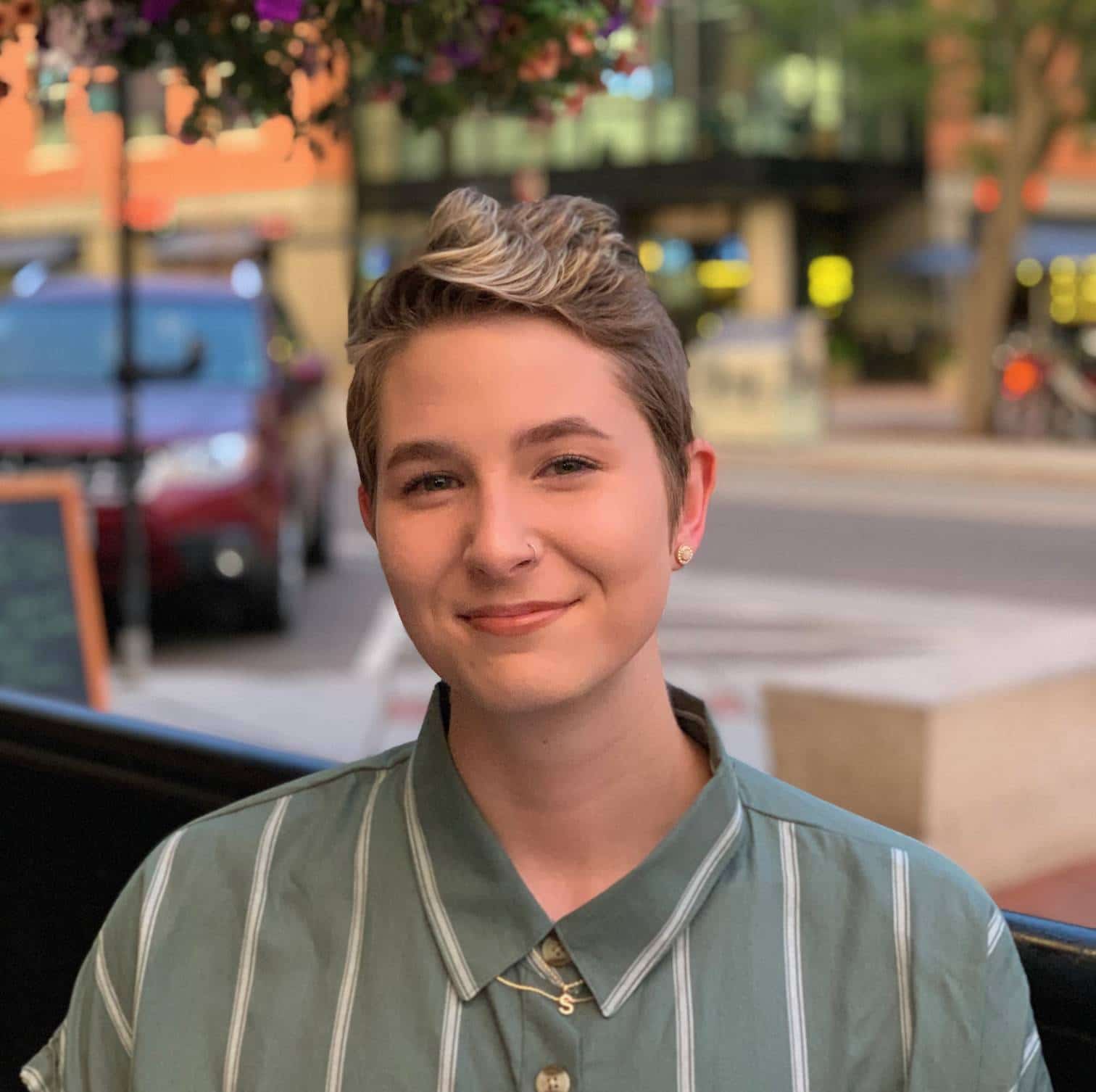 Shelby Litton is a recent graduate from the University of Colorado, Boulder with a Bachelor of Arts in Geological Sciences, as well as a certificate in Western American Studies. A young geologic Super Star, Shelby was the president of the Geology Club and received honors for her research on the petrologic history of rare igneous intrusions known as Lamprophyres. She was also a part of the Collaborative Inquiry-Based Research Community. Her research at the university included nitrogen runoff and it’s interactivity with groundwater flow, petrology/geochemistry and geoscience education. Shelby joins us to show off some special rocks (she could “talk for days about them!”), compare and contrast Kansas and Colorado and will teach about how the western United States was formed.

Angelica Lauber is a 9 year old local from Towanda, KS with big dreams of spreading awareness for conservation and autism. Being on the autism spectrum herself, Angelica has faced challenges, but she never lets it stop her! Her goal is to raise awareness that even the creepiest looking creatures make a big difference in the world. As a speaker and guest, she has appeared at multiple zoos and aquariums across the United States to create videos on various animals. A rising Super Star of conservation, she loves reptiles and will discuss them with you, pointing out what makes them special. Angelica will also discuss how young scientists can make the world an even better place for all!